As much as we sometimes view our pets as human-like and happily to spoil, adore, and talk to them, it is very important to remember that in some regards they have very different biology than we do. The very same things that we enjoy can make them incredibly ill. This is especially true when it comes to food items. Foods that are toxic to dogs and cats are in every home, and it’s our job as their caretakers to be familiar with what they are.

Grapes and Raisins Can Cause Renal Failure

Both cats and dogs can become incredibly ill from consuming grapes or raisins, though dogs are most at risk. Exactly why grapes and raisins are toxic to your pets is not completely understood, but we do know that ingesting these can cause the kidneys to fail. Early intervention can save lives. Initial symptoms within the first few hours include vomiting and/or diarrhea leading to lethargy, dehydration, weakness, etc. Renal failure begins after that, at which point the affected pet often cannot be saved.

As with why these are toxic, it is also not clearly understood exactly how many grapes or raisins it takes to cause toxicity, but a mere 4-5 grapes have been associated with the death of an 18 lbs dog which is alarming.

Of the household foods toxic to dogs and cats, onions, garlic, and leeks are mild to moderately toxic. Cats and certain breeds of dogs are more susceptible to the problems caused by ingesting these. Illness isn’t typically seen immediately following ingestion, so it may be a day or more before you see symptoms. Onions, garlic, and leeks can cause damage to red blood cells leading to anemia as the body is not able to distribute oxygen effectively. Gastroenteritis is also a common problem with allium consumption.

It is tempting to think that most pets, especially cats, would never want to eat something as pungent as an onion, but it is important to note that cooked onions can be quite mild and sweet. They are more tasty to pets but no less toxic.

Xylitol is Highly Toxic to Pets

Not sure what xylitol is? Think it’s not in your home? It probably is. Xylitol is a common sweetener found in everything from chewing gums, toothpastes, and sugar-free candies to even being used in some nasal irrigation solutions or flavored dental floss.

It is well documented that even low amounts of it can cause a severe drop in blood sugar and liver damage in dogs that can be life-threatening. There are no documented cases of toxicity in cats, but given that in many cases cats are more sensitive than dogs, it should be assumed that they would also have similar reactions to xylitol.

Read your ingredient labels, and keep this far out of reach of your pets. Seek help quickly if you know your pet has consumed xylitol.

Chocolate is Toxic to Dogs and Cats

Most people know that chocolate is bad for dogs, but given the prevalence of it in homes, it’s worth mentioning again. Also, many cat owners don’t realize that it’s dangerous for the kitties too.

The two culprits that make chocolate life-threatening for pets are caffeine and theobromine. These cause tachycardia, an abnormally rapid heartbeat, as well as other cardiac dysfunction. They also affect the central nervous system causing ataxia, tremors, and seizures.

If your pet gets into some chocolate, it’s important for you to contact your vet immediately. Your vet will also want to know how much chocolate was consumed and if it was unsweetened, milk chocolate, etc. This determines how much caffeine and theobromine the dog or cat consumed. 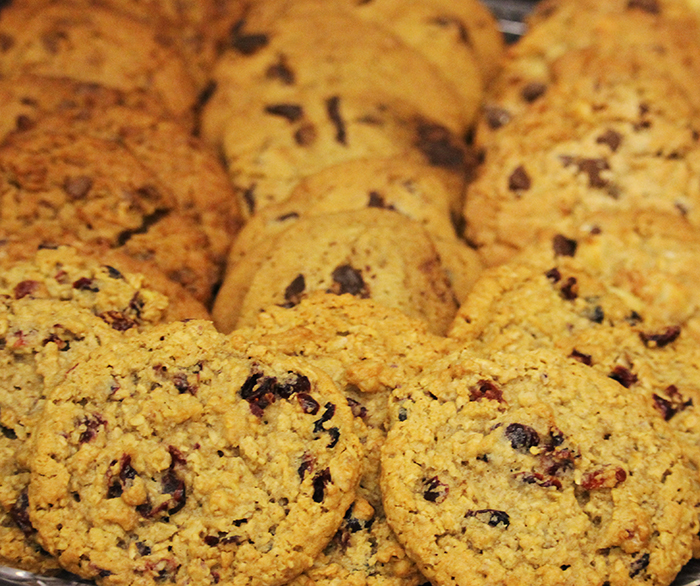 What You Should Do

If your pet consumes any of these foods that are toxic to dogs and cats, you should treat the situation as an emergency and call your vet immediately. If it’s outside normal business hours, contact your local Emergency Clinic or call the Pet Poison Hotline for advice, though they will most likely tell you to get to a vet.

See our list of healthy treats for your dogs right from your kitchen!